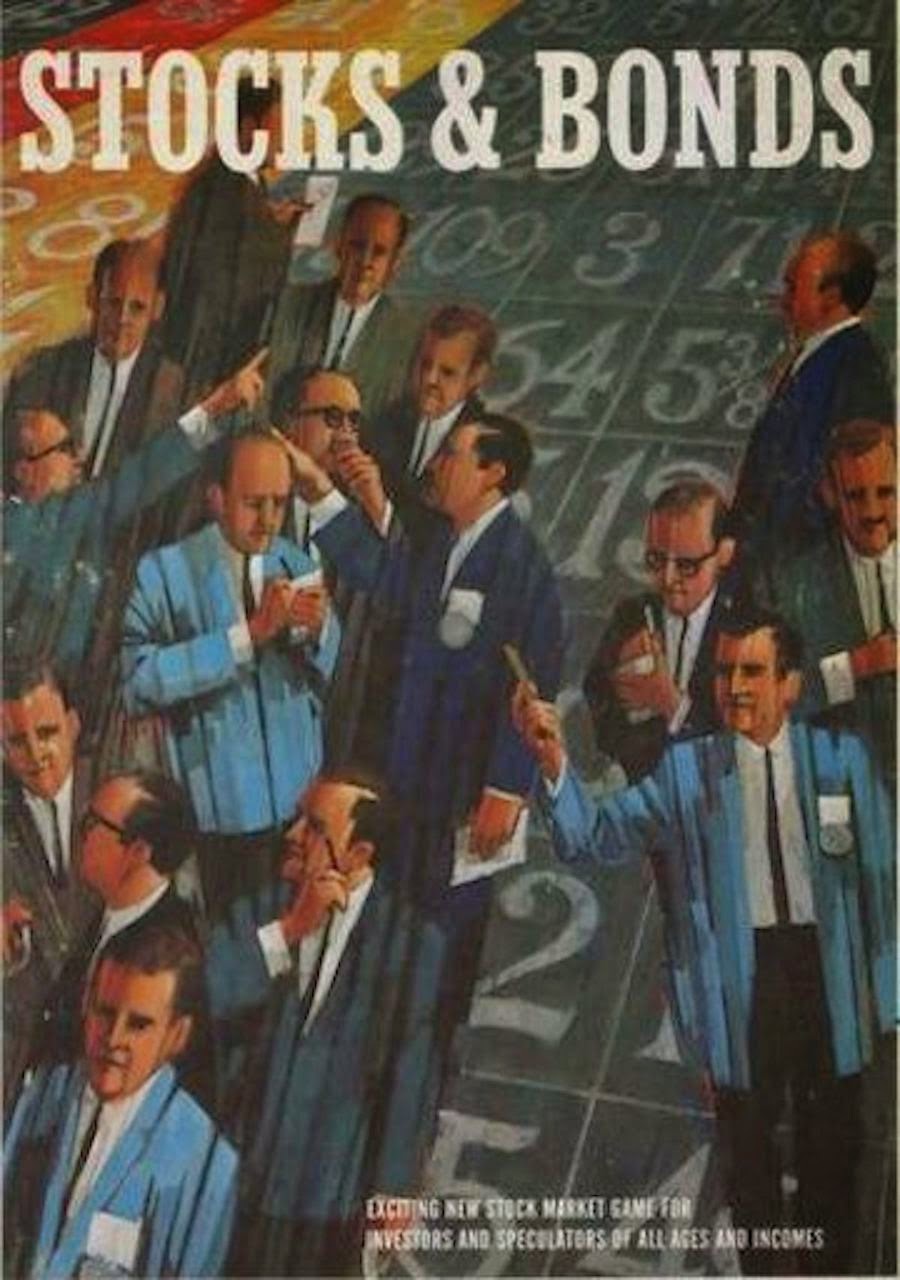 My first day in front of a room filled with kids scared the hell out of me, but I kept my confident veneer. As a first year teacher, I was assigned 5 classes – three Algebra I and and two General Math. When I asked for advice about teaching the general math classes I was told to give them busy work. The textbook we used was at least 10 years old, and there wasn’t much in it that my students could relate to. Sometimes I pretended to be doing something important at my desk so I would let them chat away the “study” period that I had given them.  Fortunately, it never came back to haunt me, although I did feel guilty about it. What was the matter with me?  I wasn’t sure which was more boring  - teaching them or watching them learn. A couple of them reminded me of the girls who used to sit in the back of the room with the sweathogs in the Welcome Back, Kotter TV show.  Why was I so irresponsible? Because I really didn’t know what to do with them.  So I chickened out and hid behind busy work pretending it was important.

Another memorable moment with that class was having my life threatened by one of the students. I had to throw him out of class for talking back to me. No curse words were uttered, but his intense defiance not only scared me, but also put a serious dent in my façade of being in charge.

The algebra classes, on the other hand, were a joy in comparison. The students were motivated. About 35 years later I heard from a couple of them thanking me for making it interesting for them. (Thank you, Internet.) I appreciated it.  Better late than never.  I still plan to visit one of the students in California. OMG, he’s in his 50s.

The Stock Market Game
So three/fifths of my day was fine, but the other two/fifths of general math classes was boring for both my students and me.  I really didn’t know it, but we had an unspoken compromise, a kind of truce where we agreed that if they didn’t act out and looked busy, I wouldn’t bother them or try to make them think. They had collectively given up on math long before they even got to me.  I knew I wouldn’t be able to do this forever. I could stand it for just so long.  Something had to give.

Then I got a break. On one of my caffeine energized mornings in the spring of 1968, I  read about how well the stock market was doing.  It seemed that any stocks in those early 1960s carrying the name “tronics” became “highflyers.”  The electronics sector was responsible for a two year bull market after President Johnson’s State of the Union address on January 10, 1967.  Despite my math background the electronics field held little interest for me nor did I have much interest in the stock market. It wouldn’t be until 1970 that I’d spend $70 on my first calculator.  But I was intrigued by how the mainframe (whatever that was) seemed to be rocket propelling the stock market.

I was still thinking about the stock market when I discovered a stock market game in a department store. I thought it would interesting to try it with my general math classes. At this point, I had nothing to lose.  I just wanted another way to get through the day with those general math students.

Okay – despite how this sounds – like something scripted in a movie – It really did happen.   I bought the board game and we played it. It was a hit!  Even the principal stopped by my room to see what all the ruckus was about. He just stood there dumbfounded not sure what to make of it. My “sweathogs” were having fun doing something educational.  Kids engaged in buying and selling stocks. Now, fast forward 50 years and I’m playing the same game with a group of distracted 6th graders. But I’m getting ahead of myself. I’ll return to Stocks and Bonds in Chapter 12.

We had fun and my students were doing math willingly because they wanted to not only to win the game but doing math made sense to them. I had stumbled upon something so pedagogically important that it would never forget it: sustained willing engagement.